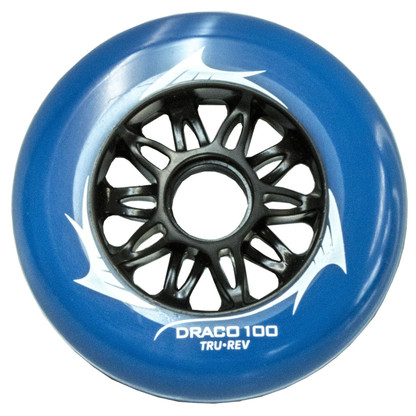 One of TruRev’s newest wheel editions, it was named after the dragon constellation of Draco. This wheel has been tested by skating superstars and said to be just as fierce as the dragon god its named after! Take a bite out of your competition with Draco!